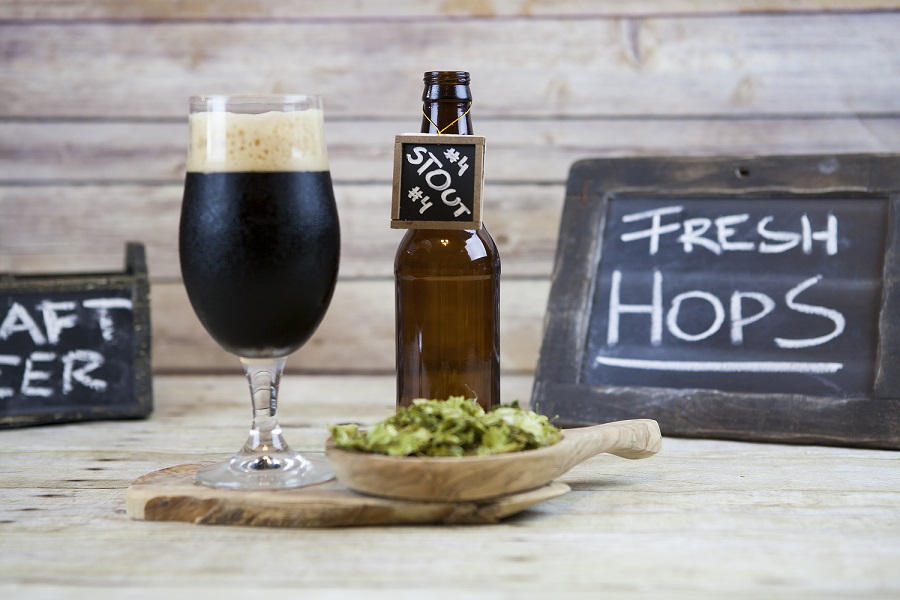 When a celebrity reveals them self to be as passionate about good beer and pubs as we are, there’s no denying that we warm to them a little more readily.

While celebrity endorsement can often come across as cynical or simply financially motivated, those who choose to affiliate themselves with the noble ale, we think, may just be the kinds of people with whom one could pass a pleasant evening while savouring a few pints. Our favourite celebrities often tend to be ones with more than a passing knowledge of the brewers craft so here are our top 5 celebrity brewers.

Neil Morrissey
The hapless character Tony from Men Behaving Badly, an icon of the lager lout generation, was a world away from the passionate real ale lover that Morrissey is known to be. In 2008, Morrissey Fox Breweries established itself in Ye Old Punchbowl, Yorkshire launching the aptly and simply titled Blonde. Although financial difficulties plagued the venture with Morrissey narrowly avoiding bankruptcy, he bounced back earlier this year refurbishing the Plume of Feathers at Barlaston, Staffordshire with his company MSW and forming Neil Morrissey Real Ale Company Ltd in 2014.

Bruce Dickinson
The Iron Maiden frontman has always been highly vocal (did you see what we did there?) about his fondness for real ale. Teaming up with Robinsons Brewery who boast a 180 year heritage, Trooper has been critically acclaimed and lauded for its balance, possessing a malty character with citrus notes and clean finish.

Sold in over 50 countries and with over a million pints sold in the first 4 months following the 2013 launch, the rock legend status of the patrons can only be attributed in part to the success of the beer; as Dickinson put it “…fans wouldn’t drink a duff pint just because we told them to.”

Wil Wheaton
An acting career spanning over thirty years with credits in film and television including Star Trek: The Next Generation, an active blogger since before it became fashionable, writer and keen home brewer, Wheaton is something of an entertainment all-rounder and self-confessed “professional geek”. In 2013 Wheaton was invited along with Fark.com founder Drew Curtis to collaborate with the Stone Brewing Company, one of the top ten craft brewers in the US, to create Stone Farking Wheaton w00tstout in honour of Wil’s annual w00tstock event that celebrates all things geek.

Tom Green
Madcap and occasionally controversial comic Tom Green worked with craft brewers Beau’s All Natural to produce a milk stout imaginatively titled The Tom Green Beer. In characteristically eccentric style the marketing tag line for the brew ran “This is The Tom Green Beer, It’s not The Green Tom Beer…” We can’t help wondering whether an evening spent with Tom would be dizzying because of his beer or his off the wall conversation.

Sir Ian McKellen
Although never, to our knowledge, having actually brewed beer, an evening could be most convivial in the company of Sir Ian, part owner of The Grapes in Narrow Street, London. With a 500 year history, the pub has seen more than its share of British history including, according to it’s owner, Sir Walter Raleigh setting sail on his third voyage to the New World from directly below. The bar has a snug named in honour of Charles Dickens who, it is said, danced on the tables. Imagine the tales Sir Ian would be able to share at the Monday night pub quiz having travelled all the way from Elsinore to Mordor in his 50 year acting career.

Whatever your choice of beer or drinking companions, famous or otherwise over the holiday period, we at Beer Piper wish you a very Merry Christmas.