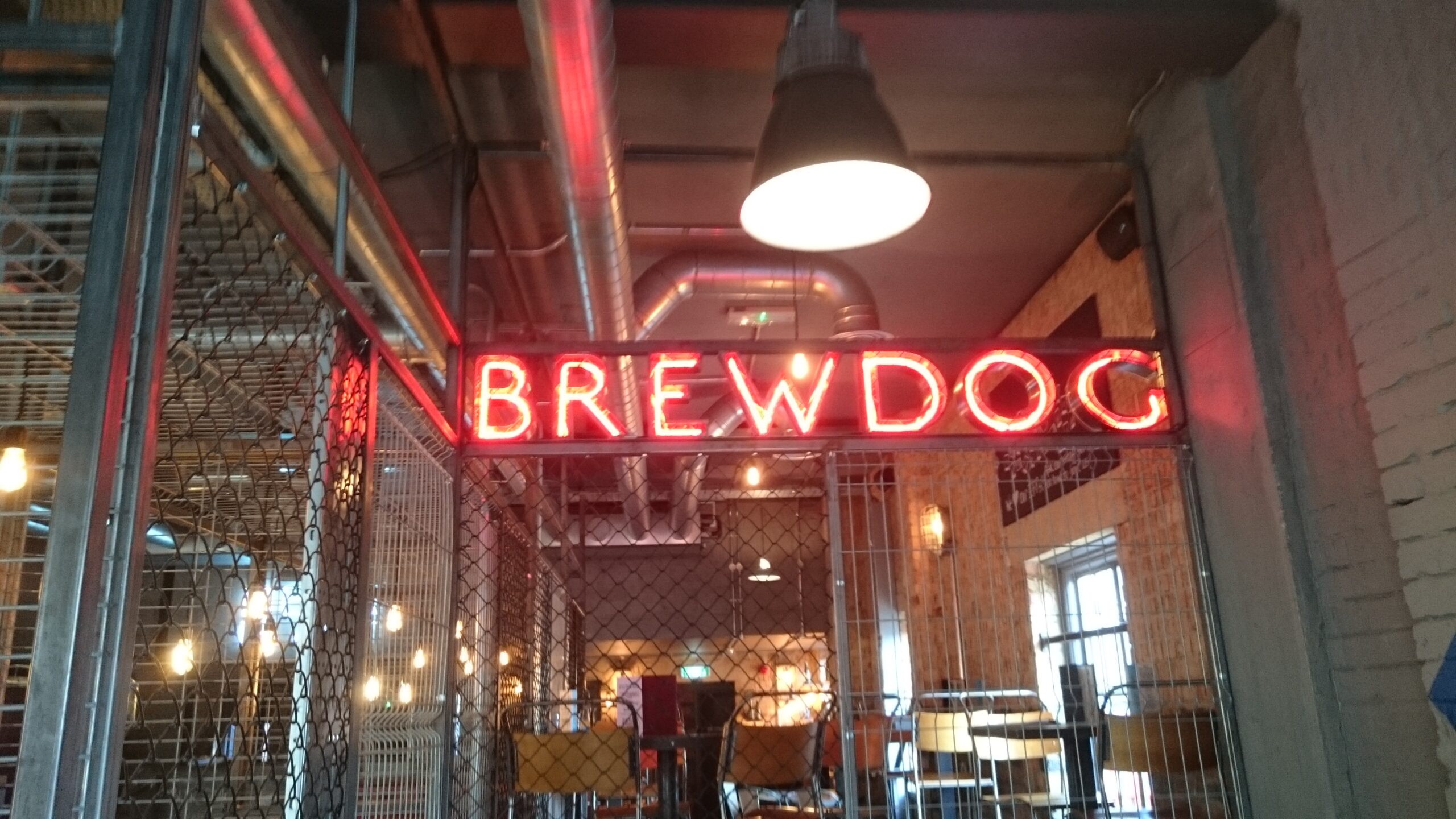 Scottish brewing legend BrewDog has come a long way since its modest beginnings in 2007. Two 24 year olds on a mission to share their passion for decent ale started brewing their own and a success story was born.

Heading a craft beer revolution with their “Equity for Punks” shareholders scheme that has seen 14,500 investors support the epic growth and with a turnover exceeding £50million in its 9th year, this ambitious business is turning tradition on its head.

But it’s the beer that has everyone excited; the flavour and quality has to be consistent whether you’re enjoying a Punk IPA in Leeds, a Vagabond Pale Ale in Liverpool or a Dead Pony Club in London. Helping BrewDog and its dedicated band of employees ensure that every customer is able to enjoy the perfect pint, Beer Piper is behind the scenes cleaning every line.

In August 2015, BrewDog opened its doors to a sizeable student population as well as a significant number of discerning beer lovers in the coastal city of Brighton. Bar Manager Maria Barney told us:

“Having the Beer Piper system in the bar definitely saves us man hours in terms of cleaning, we have thirty different taps and we’re changing beers on a regular basis which means we don’t want to clean them all once a week at the same time.”

With a clever labelling system in place for knowing when a barrel is soon to run out, Maria is able to sell all the beer in the line before scheduling a clean. BrewDog realise that their most precious commodity shouldn’t be discarded simply because the lines need cleaning. Beer Piper’s flexibility means they can sell every drop before it goes to work on the cleaning process. With thirty lines in place, even after a week, the amount of beer saved is remarkable.

Freedom is also a major advantage for Maria allowing different types of clean.

“If we change from, say, a lager yeast strain to a sour yeast strain we want to give that line a more intensive clean, which we can do with Beer Piper, you can just select a different programme which is really helpful.

It means that we aren’t messing about throwing bleach in to buckets, dropping lines into buckets, getting our favourite trousers covered in bleach…thats a grim part of the job!”

It makes economical sense on the cleaning products too.

“In a lot places I’ve worked they were using completely the wrong concentration of cleaning products, using far too much just because its thrown into buckets…Beer Piper works out the exact concentration you need so you know that you’re not over cleaning your lines; if you over clean they’ll wear out. Ultimately we won’t have to have our lines replaced as quickly.”

Maria is not new to the pub industry; she worked and managed bars for some time before joining BrewDog two years ago.

“The first person that took me through the system, I just didn’t believe them. I genuinely didn’t believe that it was a system that could work, I was so used to buckets of bleach which now seems absolutely crazy.”

As a BrewDog partner in the quest for top quality beer, Beer Piper is proud to be part of the solution and keep beer tasting just as the brewer intended.

Want to discover Beer Piper too? Take a free trial with no obligation to see for yourself how much time and money you will save.