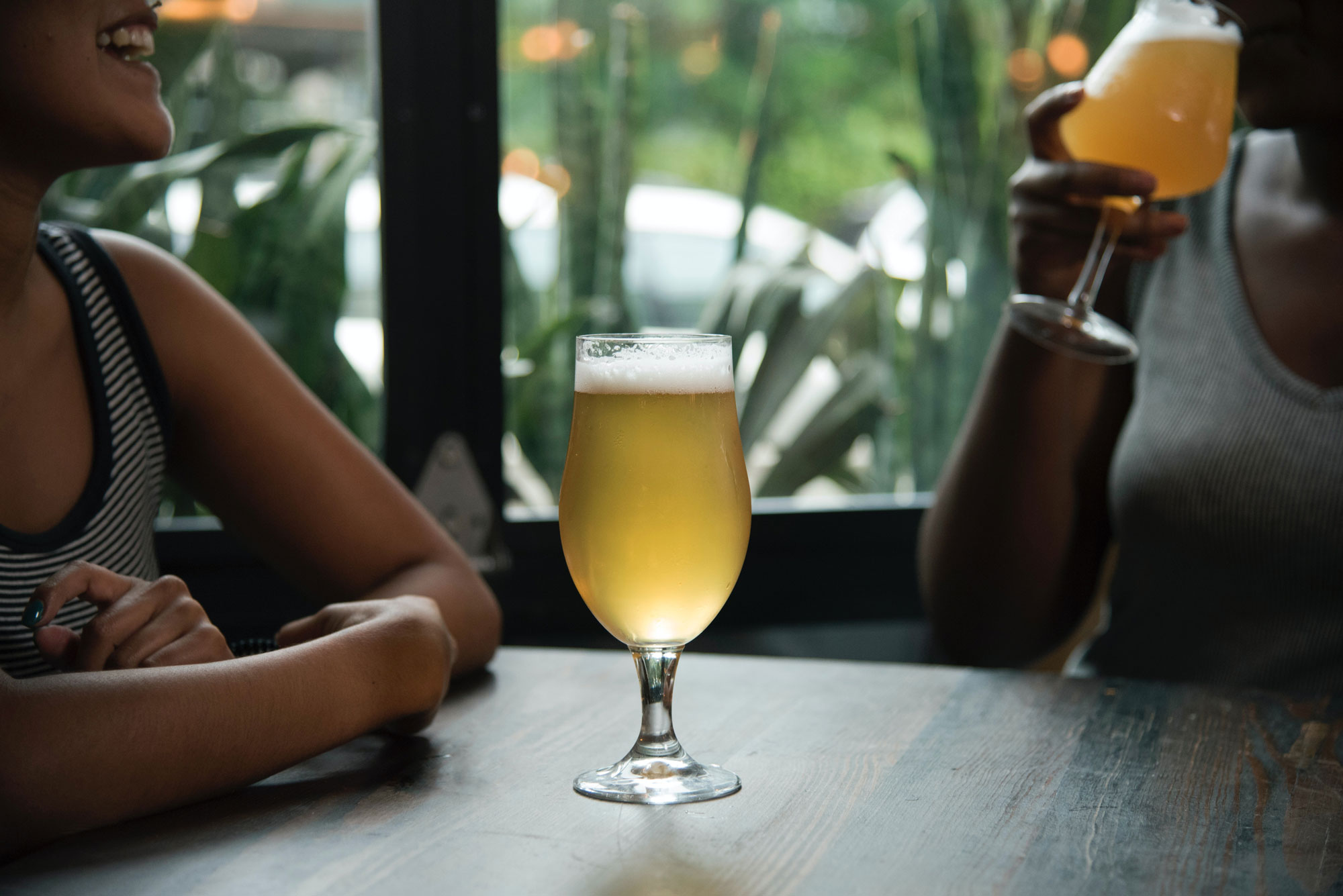 Whether out of necessity or dietary choice, the availability of gluten free beer has to be great news for consumers. If you are looking for a beverage to offer coeliac friends or wondering where to go for your own dietary needs, check out our list of top brewers that have perfected the art.

With the high street supermarkets readily featuring “free from” aisles, it can’t have escaped anyone’s notice that going gluten free is a dietary option that many are taking whether they are among the 1% of the population that suffers from coeliac disease or are among those that have elected to reduce their intake. Gluten, a protein that is found in cereals such as barley, rye and wheat, inflames the gut in sufferers and leads to painful discomfort, precluding indulgence in most beers.

Thanks to greater awareness and the innovation of a few master brewers, gluten need not be a feature in beer through the use of other grains such as millet and sorghum or by removing the gluten as part of the production process. Why not check out these brews over the festive period?

Fruit notes combined with a fresh pine aroma, this IPA is an occasional beer that benefits from Simcoe and Galaxy hops for a full flavour and made from malted sorghum to achieve gluten free status. At 4.7% it is a well balanced and easy drinking beer that would be welcome at a family gathering or festive party.

Nick Stafford conceived his brewery with the coeliac in mind, realising that beer was central to a night out and that inclusion was rightfully important. The UK’s first gluten free beer was created at Hambleton and is widely regarded as a triumph, GFA has been lauded for its fruity and citrus hop notes. Made with malted barley but undergoing gluten removal, the ale remains unfiltered and cask conditioned for the purist ale drinker.

There’s something about the North of England that brings out the creativity in the master brewer and Wold Top is our third choice from the region for our gluten free list with its Scarborough Fair IPA. A solid 6% and well hopped, there is no compromise on the flavour. In addition Wold Top have created the award winning Against The Grain for a lighter tipple at 4.3%.

Greens are a big player in the gluten free market and their aptly named Discovery may well be a good starting point if you’ve yet to make a voyage into the genre. Generally, Greens utilise grains including Quinoa, Millet and Bulgur among others that give an interesting insight into how beer might have tasted thousands of years ago before barley & wheat gained a foothold in our arable habits. Available from the online store, a case of Discovery will make a good case for gluten free.

You would expect a Brewdog innovation to be pretty darned good and Vagabond certainly doesn’t disappoint with all the verve and vigour synonymous with their beers. American hops delight in their bitter, citrus way while the malted barley gives a delicious biscuit and caramel flavour, losing nothing by having the gluten removed. Perfect for a night out at any one of Brewdog’s nationwide city centre bars or pick up from the local bottle store for a quiet night in, make sure there’s a few bottles on hand just in case over the festive period.

Whatever your tipple this festive season, Beer Piper would like to wish all its customers, blog readers and social media followers a fantastic holiday!