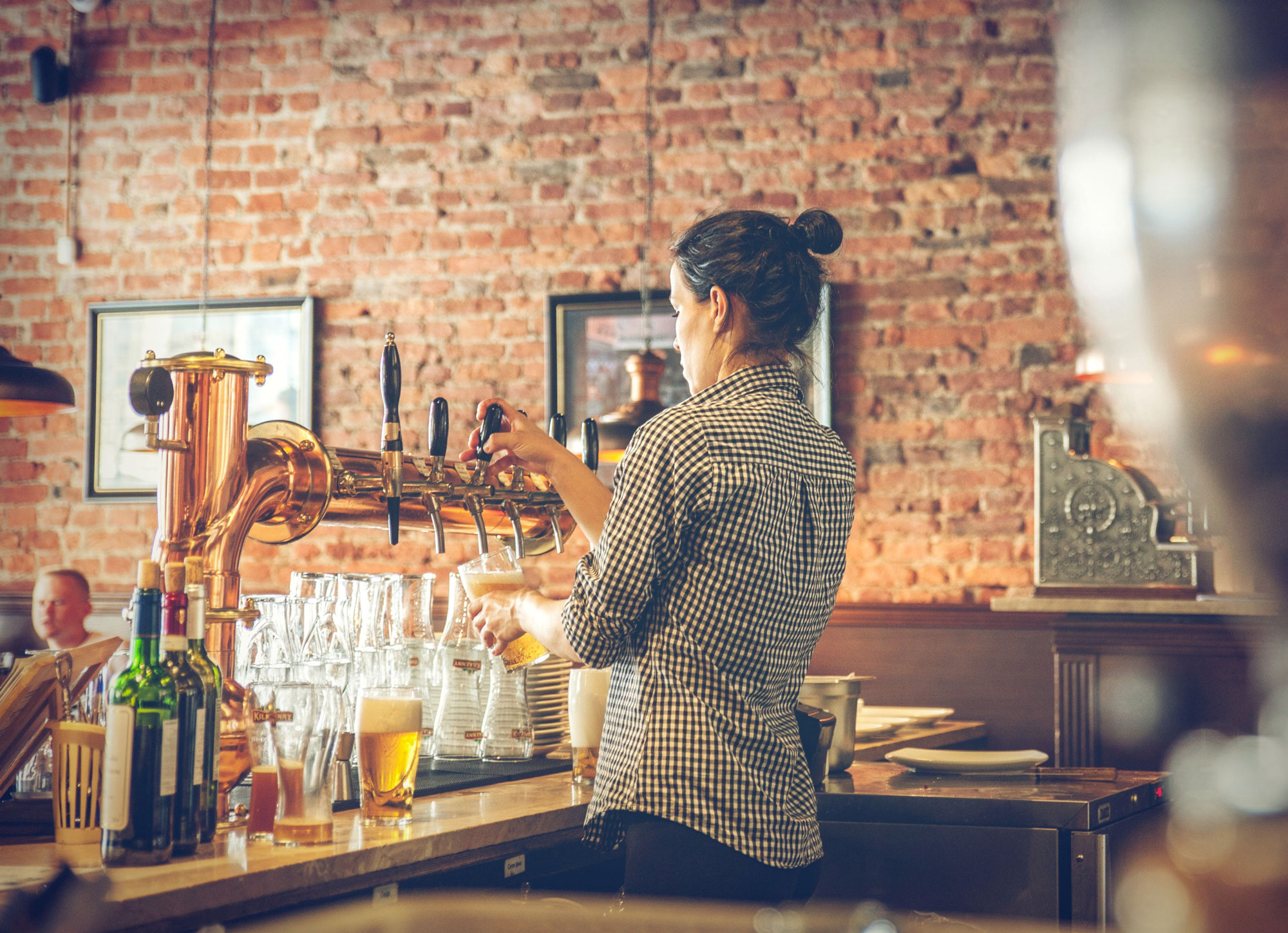 Despite a relatively small but growing percentage of people in the UK claiming to be vegetarian there is an increasing trend among brewers to establish vegetarian credentials for their produce with vegetarian beers and vegan beers a talking point among craft brewers.

To the uninitiated, the idea that beer isn’t already vegetarian given that it traditionally comprises only malted grain, hops, yeast and water is probably a little weird. After all, we all know plenty of vegetarians who will eschew meat at a barbeque in favour of the salad yet happily quaff quantities of beer without question.

The answer is that many brewers employ processes that can introduce products that are derived from animals. Isinglass is the most widely known clarifying agent, a form of collagen created from the dried swim bladders of fish. Popular since the 18th century for clarifying both beer and wine, it is so effective in its ability to enmesh the yeast particles and allow publicans to serve clear cask conditioned ale that few seem worried that it remains free from consumer labelling. Alternatives to isinglass used by vegetarian friendly brewers include a seaweed variety and a finely ground sedimentary rock, diatomaceous earth, that is also used for filtration in drinking water treatment plants.

In the past, vegetarians and vegans have also had a tough time when searching through pub menus for something to eat. Imagine the feeling of eating with non-vegetarian friends able to select widely from the menu while you as a vegetarian have to be content with a salad, cheesy chips or at best a nut roast. According to recent research, meat eaters are increasingly taking a “flexitarian” stance when eating out, willing to try interesting dishes regardless of whether they contain meat or not so the pressure is on pubs to offer something different. The publican able to offer a range of food that accommodates either dietary need or just pure whim is going to experience greater opportunities.

Diet plays an important role in the selection of beverages too, for example, those contending with coeliac disease. The gluten intolerant drinker has always had a poor selection and has had to search widely to find a gluten free beer available. Love the taste of beer but want to avoid wheat, rye or barley? Beer made using millet, tapioca and other ingredients have improved in quality and quantity in recent years.

Considering the sheer number of compounds present both natural and introduced, it’s no wonder that beer lines are a haven for all manner of bacterial and mineral deposits that can ruin the beer entirely if left unchecked. Beer Piper has developed its innovative system that has been keeping beer as the brewer intended and allowing publicans to deliver the perfect pint for over 25 years.

Talk to us now to organise your free, no obligation trial to experience superior cleaning and dramatic cost savings in your weekly line clean.