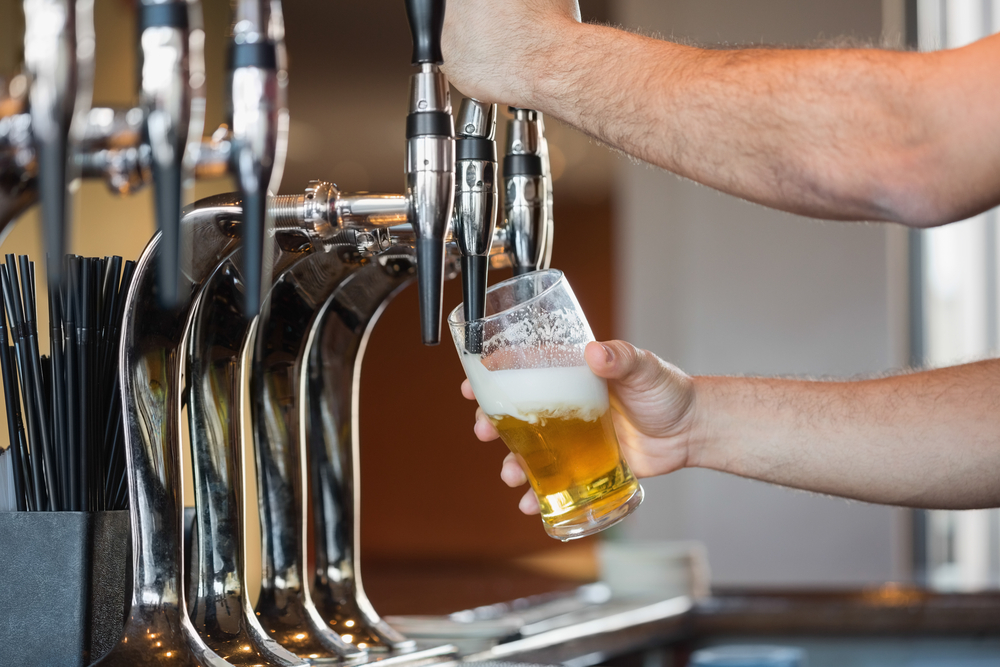 A conversation that occurred online recently posed the question:

“Why does wine have a more sophisticated image than beer?”

Whether the person asking was a wine drinker or beer drinker was not made clear, however, one of the reasons for this strange perception may be rooted in medieval history. Traditionally, beer was the drink of the poorest in society with wine being reserved for those of more substantial means.

Even before the identification of water borne diseases, people still knew that to drink bad smelling water was to invite trouble.

However, the notion that people only drank beer in medieval times to avoid the water isn’t accurate. Fresh water was easily accessible, especially here in Northern Europe with snow, melting ice, natural springs from higher ground and, let’s face it, significant rain fall.

Beer was enjoyed and created then as it is now, although perhaps with a little more finesse in the modern day process.

Beer is also created (we can now more accurately say crafted) in countries where vines struggle to be productive, traditionally our colder climate. The writer and broadcaster Jonathan Meades observed that the UK continually looks toward the south as a benchmark of luxury and pleasure – by which, of course he meant the Mediterranean.

“To be northern (European)” he proposed “is to be continually ill at ease with oneself.”

Arguably, the production and keeping of beer is actually more intricate than wine.

A huge array of ingredients from the starch, grain basis of beer to flavouring with hops or other vegetation (nettle beer, anyone?), going all the way, should the mood take you, toward fruit, spice or honey, combined with a careful temperature control required to maintain flavours makes for an inconceivable number of varieties and complexities.

You needn’t ask your local publican which of all the drinks that he serves is likely to take up the most of his time in preserving at optimum levels. Beer can be a fickle potion once brewed and can easily be ruined through wanton disregard for its fragility.

Bacteria and yeast deposits in beer lines ruin the flavour of beer and could give rise to an unpleasant, one might say “medieval”, condition of one’s constitution.

Publicans live by their skill in the cellar; knowing how and when to clean equipment, keeping perfect temperatures and intimate knowledge of the beer on sale is key.

The number of breweries opening in the UK has risen to record levels and a younger, more discerning clientele is discovering the joys of real ale. The craft movement is creating beers with an astonishing breadth of characters and styles, its creators being recognised as leaders in their field and the demand for “artisan” consumables is certainly increasing, from bread and cheese to beer and cider.

Could we now be witnessing a shift in perceived sophistication?