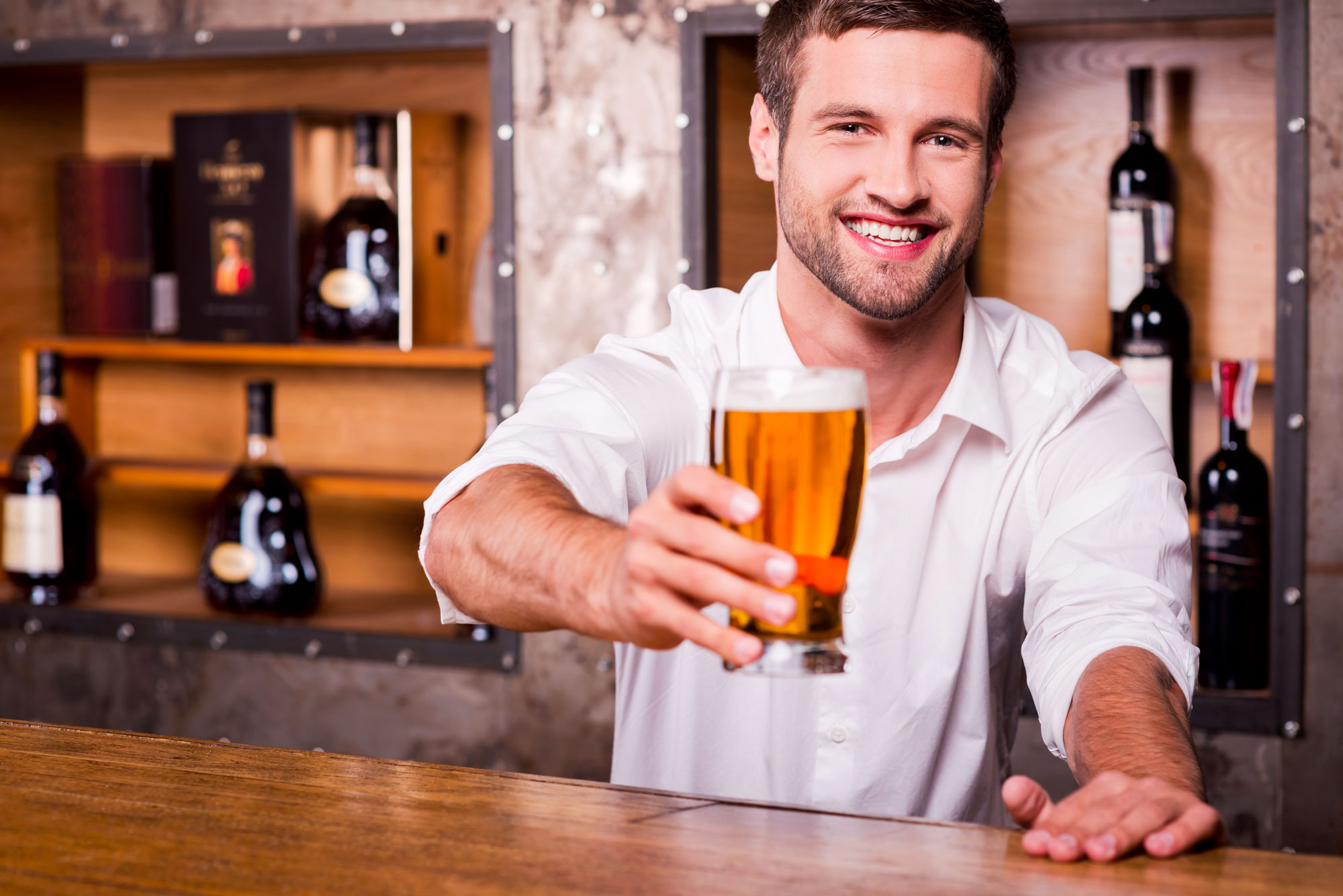 Ale lovers may yet be tempted by good craft lager

Often shunned as a style associated with mass production, lack of flavour and irritating ubiquity by those seeking a more premium experience, craft lager has achieved renewed interest among discerning drinkers.

Despite the occasionally sniffy attitude of the die-hard real ale lover and particularly in view of the unfortunate stereotypes associated with its consumers, lager is enjoying something of a renaissance.

Regardless of your feeling toward to the “craft beer movement” – and there are many who scoff at the epithet – the nation’s drinking habits have leaned noticeably toward the cask conditioned, full bodied ales unleashed by the hundreds of micro-breweries that have sprung up around the country in recent years. Distancing themselves from the macro-breweries that produced rather dull, albeit pretty consistent, lager styles has led small independents to favour ales such as Pale and Stout as the styles of choice.

Rather than signal the end of the lager styles commonly associated with the Czech and German brewing industries like Pilsner or Bock, the interest in continental methods and the opportunity to do something different has encouraged brewers to attempt to produce an easy drinking, refreshing beer with wide appeal – there are many who claim not to like beer but will happily sip a cold lager on a hot day.

The ever more hoppy and bold flavours coming from our craft breweries have truly pushed the limits of hop potential, so some adventurous brewers have begun looking to demonstrate their deftness of touch by experimenting with malts and different yeast strains to show their more delicate sides.

What is the difference between ale and lager?

In simple terms, it is the yeast strain that separates the styles. Lager yeast ferments at lower temperatures than those used for ales and subsequently takes a little longer to produce the desired results. Its propensity to settle near the bottom of the brew has meant that consistency of quality can also be quite tricky to achieve.

Without going too far into the chemistry, the common “bottom-fermenting” strains – such as the popular saccharomyces pastorianus – ferment more sugar and the result is a crisper finished product than can be obtained from “top fermenting” ale varieties. Lager needn’t lack flavour, no matter what the ale drinkers may say! It’s simply a different style of beer that can benefit from quality ingredients.

Who are the breweries to watch?

Brewing legends Camden Town Brewery began their brewery on the back of the popular and widely acclaimed named Hells Lager taking its name from the German Helles style that lies at its heart.

Freedom Brewery in Staffordshire is also leading the way not only on its brewing methods and variety of flavours but in its commitment to sustainability.

Serving a great pint at the end of the day still relies on the skill of the publican; ensuring the lines are adequately flushed when changing between yeast strains is a must. If changing a tap and the keg down below between a lager, ale or even cider, you need to quickly and effectively flush your lines before allowing fresh product to come through.

If line cleaning is still a weekly task at your premises, how will you keep a seamless operation that allows you to sell virtually all the beer in the line, clean, flush and be back to serving customers without even closing the bar? Beer Piper gives you the opportunity to do just that and by taking advantage of our free trial offer, you’ll wonder how you managed before.

As the opportunity to enjoy the beer garden once more comes with Spring’s lighter evenings and warmer weather, it’s a great time to introduce your customers to the delights of a well-brewed and beautifully served pint – a good craft lager could be a huge crowd pleaser!