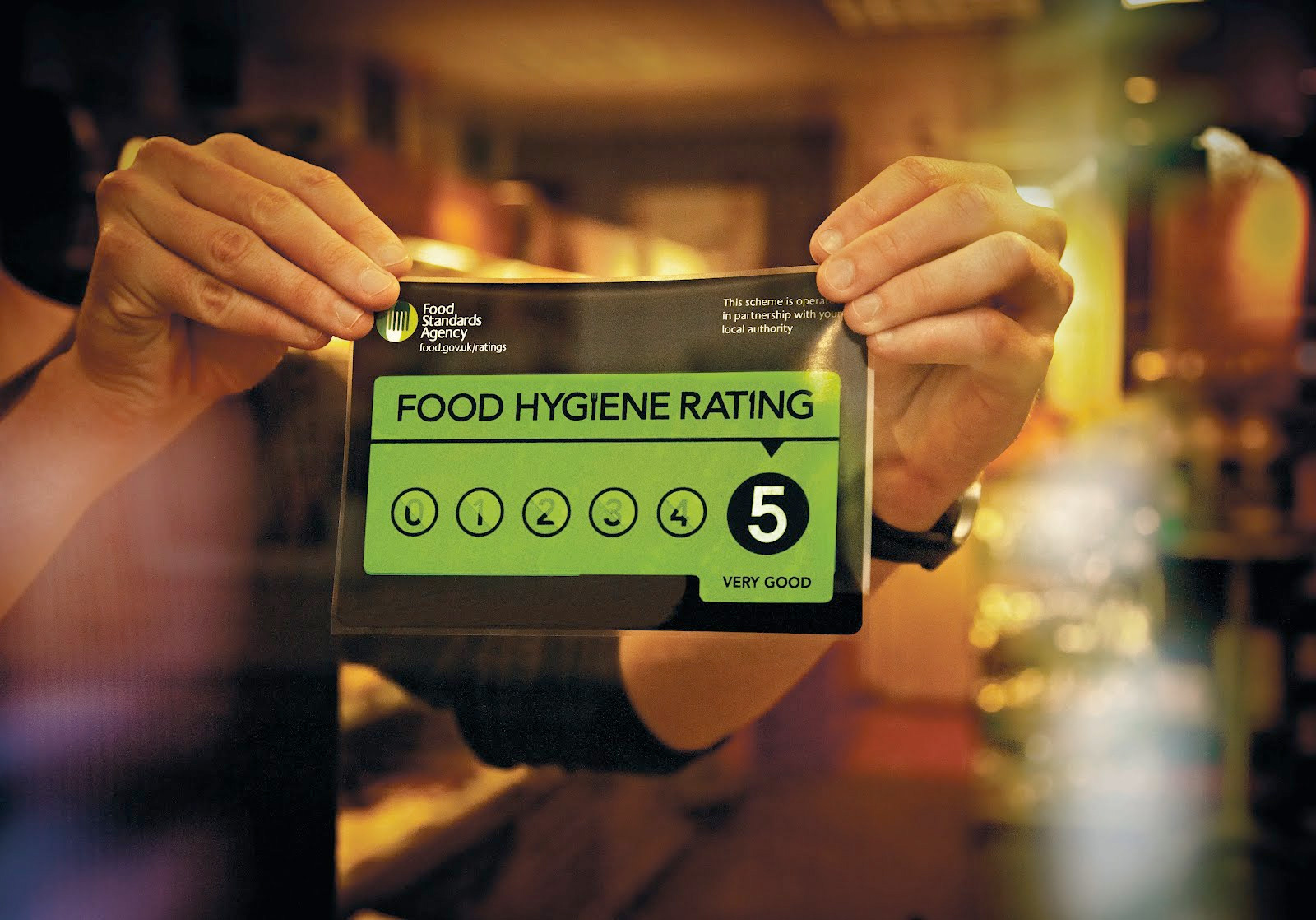 A Good Hygiene Rating Is Vital To Pub Survival

High levels of hygiene in pubs and restaurants is fundamental to good practice but reports suggest that the Local Government Association of Council leaders in England is pushing for an extension to legislation which will see pubs as well as other food outlets forced to display their hygiene rating prominently.

The ratings, issued by the Food Standards Agency, have been an increasingly common feature in bars and restaurants since their introduction in 2014.

Staying ahead of the competition

Worrying statistics surround the survival of pubs in the UK with figures from the Campaign for Real Ale (CAMRA) showing that around 21 establishments are closing down every week. Bars that have embraced food as a means of enhancing their income have proven to be more likely to survive than those that remain wet led.

As more outlets ramp up their menus, the contest to offer a premium experience to diners is becoming fierce. In addition to food, the average British consumer is increasingly selective when it comes to quality and choice of beverage.

The 2016 Cask Marque Beer Quality survey revealed that nearly 95% of customers would stop using a pub if the beer quality was poor.

Beyond the focus of kitchen and dining areas, the cellar presents the potential for spillages and the build up of dirt contaminating beer and other stored products. The same diligence must be applied here as would be exercised in the kitchen or at the front of house.

Beer that has been served through dirty lines, for example, will taste foul and residual bacteria from yeast and other compounds may result in customers falling ill; bad food may be held mistakenly as the culprit.

Installing Beer Piper not only ensures that beer lines are kept in pristine condition, it also saves the time associated with manual line cleaning. The beer in the lines can be sold before the short but powerful clean cycle instead of being thrown away. Beer Piper can be taken on a free, no obligation trial so that bar and restaurant owners can calculate the savings on their own premises.

A solid reputation is vital for survival in a competitive environment, particularly where there is a clearly visible benchmark in the form of a hygiene rating. With the immediacy of social media and people sharing their experiences, any failings on the part of bar and restaurant owners have the potential to go viral in moments. An effective cleaning schedule for every bar, dining area, kitchen and cellar has to be a priority.