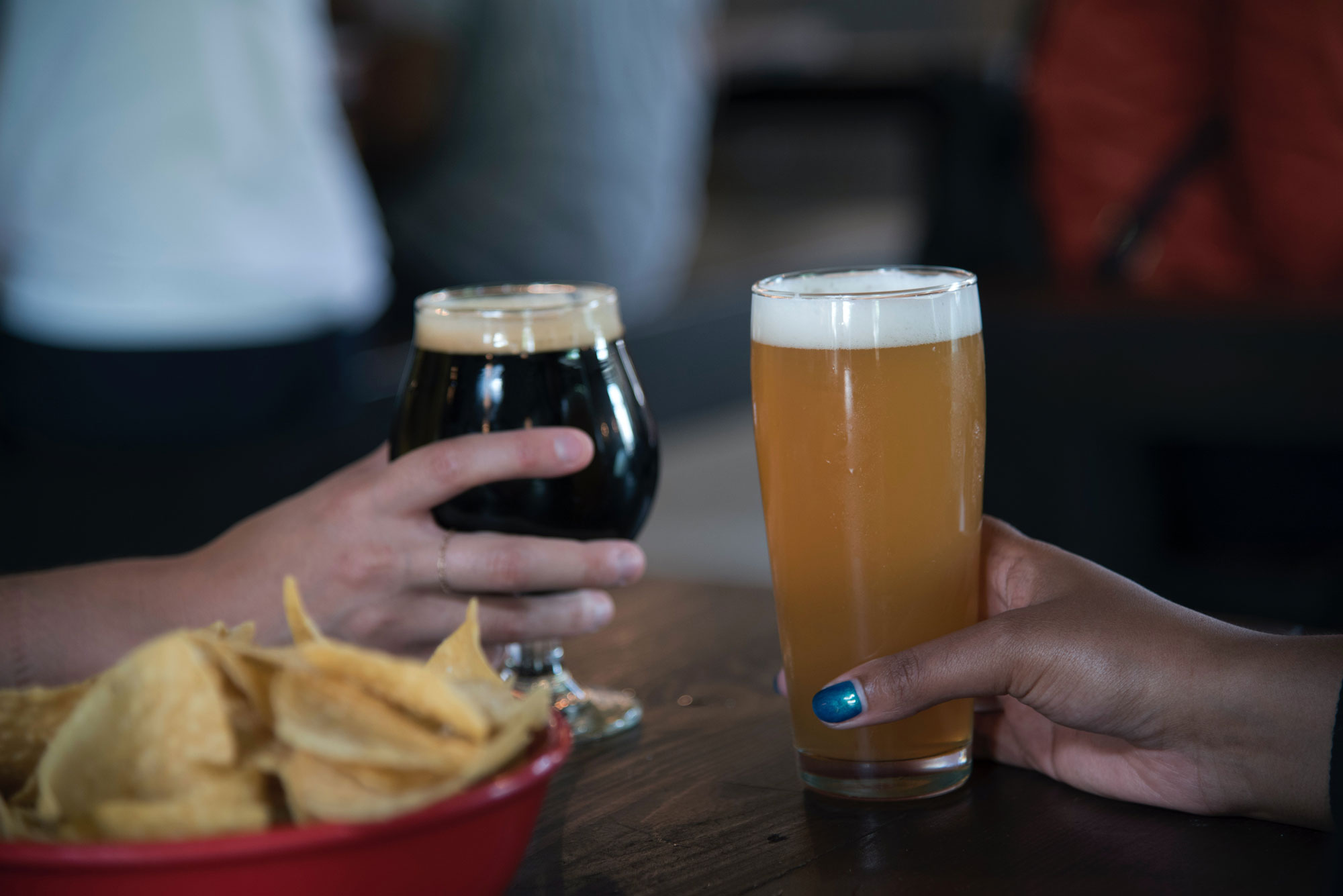 Last month saw the 40th Great British Beer Festival organised by CAMRA at London Olympia showcasing 900 real ales, ciders and perries. With so much choice and variety currently on offer in the UK, it’s a tough job for the judges to select the best of the best but tasting the wares from the the length and breadth of the British Isles like troopers, they finally came to their conclusions. We bring you a round up of the champion ales and the breweries that picked up awards at this year’s event.

Qualifying for a chance to win a coveted award can be achieved in one of several ways; either the beer has won a CAMRA award at one of the regional beer festivals throughout the year, voted into position by CAMRA members or via tasting panels that operate at regional level. All beers nominated are then placed into the relevant category with a chance to win a bronze, gold or silver in their category and a chance at the supreme champion spot.

The biggest selling of the Warwickshire brewery’s portfolio, Goats Milk picked up a gold in the Bitter category as well as securing the top place as Supreme Champion. Already 20 years old, Goats Milk was originally brewed for a beer festival at The Goat pub. Head brewer Karl Graves won’t have time to rest on his laurels though, demand is likely to shoot through the roof following this particular accolade!

Offering a 3.6% Pale Ale featuring stalwart English hops Fuggle and Golding, the Essex-based Ridleys brewery boasted six successive generations of the Ridley family to have brewed beer before it was sold in the mid 2000’s. Returning the family name to the beer brewing tradition is Nelion Ridley with his craft brewery Bishop Nick which began life in 2011. With family know-how coursing through his veins, it’s great to see Nelion achieving recognition.

Winning the Supreme Champion Gold in 2015, Cwtch returns this year as a runner up for the Tiny Rebel crew whose creativity, attitude and, let’s face it, awesome beers have earned them a reputation as one of the most exciting breweries in the UK. The Newport-born Cwtch, for those yet to discover it, is a Red Ale that combines the best US hops with caramel malt to create a uniquely Welsh and (tiny) rebellious pint!

In the Mild category, Rudgate Brewery took gold once more with their Ruby Mild, a perennial crowd pleaser having already scooped gold in 2009 & 2012 as well as silver in 2011 & 2015, while in the Golden ale category Nottingham’s multi-award winning micro-brewery Blue Monkey impressed with its Infinity 4.6% pale ale. Named after the theory that an infinite number of monkeys given an infinite number of typewriters will eventually produce the works of Shakespeare. Beer Piper, of course, has far fewer on its writing staff so although we can’t promise Shakespearean prose, we do hope you at least enjoy our blog posts!

If you’re able to secure any of these award winners for your bar then you can expect to see real ale fans beating a path to your door but don’t forget that CAMRA awards outstanding pubs too and the winner of the Pub of the Year 2017 will be announced in February 2018. We hope that there will be some potential winners out there who have Beer Piper looking after their lines. If you want to be a contender, give us a call today and we’ll aim to take you one step closer to your prize!