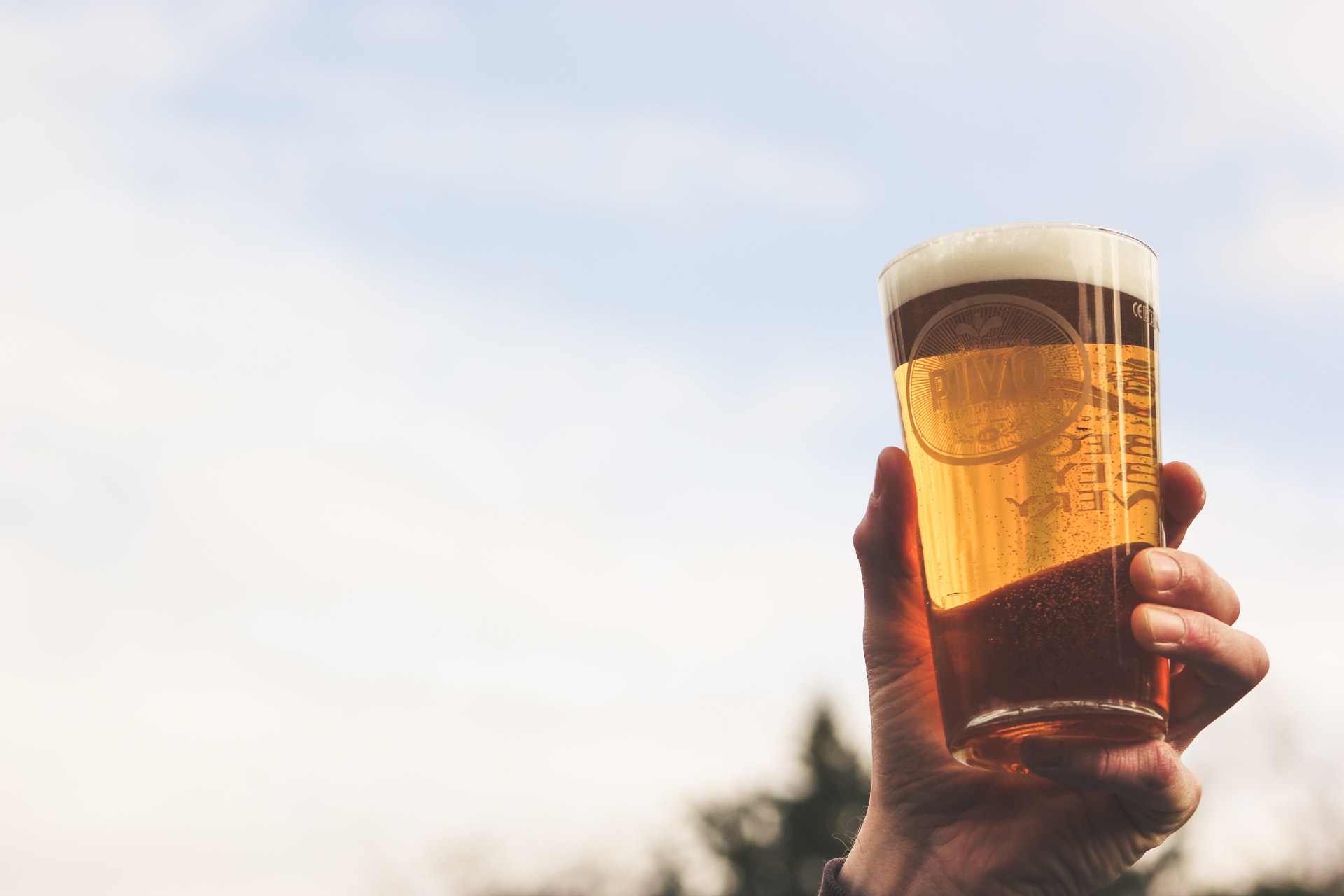 Beer Piper USA making a splash across the pond

Beer Piper’s revolutionary system has been wowing UK bar owners for over thirty years but in one of the world’s greatest beer drinking nations, the United States of America, the benefits are now being felt across the water.

Expansion of the Beer Piper brand was always an option for our hassle free, money saving approach to line cleaning and we are proud to announce the launch of Beer Piper USA. Based in Boston, Massachusetts, it comprises a team of highly experienced and passionate individuals responsible for bringing the ingenious new wi-fi enabled product to market on the other side of the Atlantic.

Pat Burke, General Manager of Beer Piper USA has more than 30 years alone under his belt and is the third generation of his family to enjoy a love affair with beer. His grandfather began the family business as a producer before turning his attention to distribution. With son and then grandson brought into the fold, Pat has worked with big named brands from the stables of MillerCoors among many others and serving over 4400 customers. Thinking big is Pat’s talent; imagine handling more than 1.2 million cases of Samuel Adams alone every year!

Heading up operations Stateside are President Richard Nissi and Vice President James Nissi, Richard’s son. Both well known in the chemical industry having worked closely with BASF, Richard and James have also introduced a line of chemicals specially formulated and unique to the US market. Not only will customers in the US benefit from pristine beer lines using the very latest in chemical cleaning technology but also Beer Piper’s own brand of keg coupling sanitiser, rinse aid, a renovating fluid for optimum beer glass cleanliness and cabinet wash as well as a “one step” solution, BARBAC for hard surfaces that inhibits mildew and fruit fly pests.

In just a month, the US team has achieved astonishing results – the installation for the first of three chains already on board is progressing at the time of writing with a second chain of 14 locations about to begin and a third comprising 12 outlets to follow. Pat is keen to spread the word throughout New England, setting sights on Connecticut as most in need of Beer Piper’s capabilities.

“State laws in Connecticut require bar owners to perform a weekly line clean so we’re aiming to prove that what we offer is the only viable solution for bar owners. There is simply nothing like Beer Piper available in the US.”

For the country that initiated the craft beer movement which has fired the imaginations of brewers across Europe over the last few years, it is testament to our technological know-how that those that take their beer so seriously are increasingly choosing Beer Piper to ensure they serve the perfect pint.

Richard explained his dedication to the product:

“I’ve been researching Beer Piper for the last 18 months and can honestly say the experience has been better than we could ever have anticipated. It’s a quality product that I have loved since day one. The support from Conrad and the UK team has been amazing. And the capability of Beer Piper is so understated, I just wish I could have been involved sooner!”

Contact us for more information or to try our revolutionary beer line cleaning system for yourself.