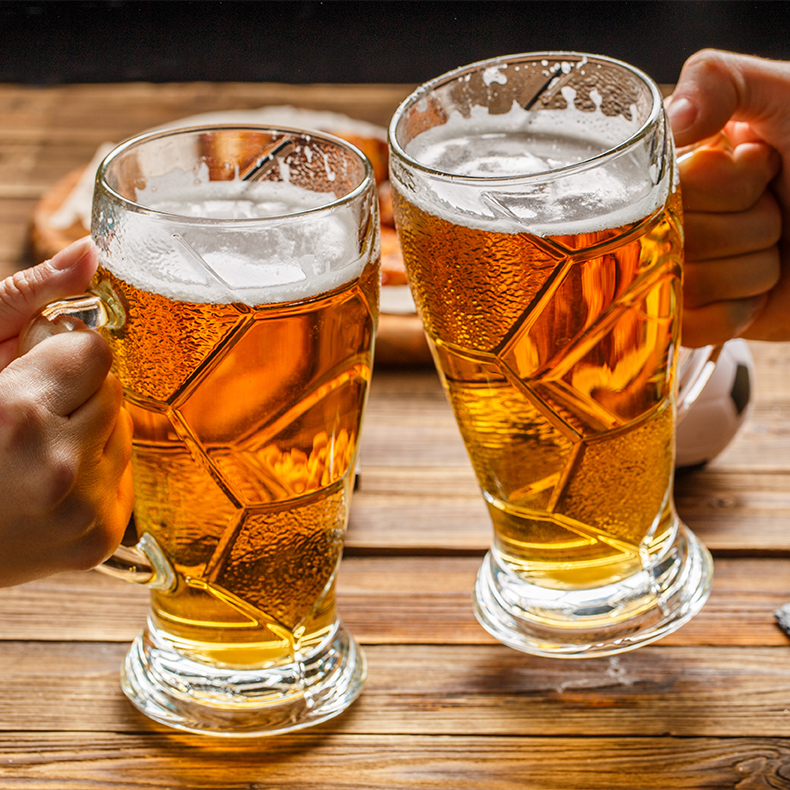 Beer on the big screen

While there’s nothing better than setting yourself down on a bar stool and committing a few hours to sampling some of the best beer on offer in a well-kept hostelry, there are times when the sofa beckons and a quiet night in with some carefully selected bottled conditioned brews allows you time to recharge the batteries.

Should you be planning an intimate evening with like-minded friends or simply in need of some escapism at the end of the day, here are some of the best moments where our favourite subject has been celebrated on celluloid.

This 2009 documentary offers an exploration of the US beer industry from the corporate big guns fighting each other for market dominance to the innovative micro breweries battling against the huge budgets and increasingly aggressive marketing tactics employed against them. Featuring contributions from the likes of Sam Calagione, founder of Dogfish Head, and Greg Koch of Stone Brewing as well as few generations of the Anheuser-Busch dynasty, craft fans are likely to be left feeling outraged by the corporate bulldozing that has left America bereft of some of beer’s legendary producers but fascinated by the historic journey that takes in the prohibition era. Director Anat Baron produced one of the definitive warts and all exposés of the modern beer industry.

Taking in the rise of craft beer in the US, this documentary follows the fortunes of start-up brewery The Brew Gentlemen in Philadelphia, three young guys hoping to reinvigorate their community from deprivation as the former steel-producing town suffers from a disappearing population and the frustrations of poverty. The drama is also provided in the real life battle of Danny Robinson who battles a lawsuit that threatens to take down his business.

Who doesn’t love a comedy about high school misfits tirelessly in pursuit of beer and girls? Some of us are old enough to remember the foolish and degenerate behaviour in National Lampoons Animal House and thought it was a blueprint for our college years. Superbad has taken the spirit of the Delta Tau Chi Fraternity and brought underage drinking into the next millennium – not that we’d ever encourage such behaviour – but it makes for hilarious viewing. A fake ID in the name “McLovin” must have been attempted by more than one beer-questing teen in the years since, surely?

Slightly misleading title as its quite specifically beer culture in Colorado but at under an hour, this tribute to craft beer is an easy to digest and lightweight journey around the state’s breweries including Left Hand, Wynkoop and New Belgium among others. Beer Culture The Movie inspired the creation of Crafting A Nation which continued the examination of beer in the modern craft movement. Plenty of room for argument for anyone feeling so inclined; is it a good or bad thing that liquor licenses are only allowed to an individual for a single outlet and thus preventing them from opening chains? Is it a good or bad thing that any beer over 3.5% has to be sold through a liquor store and isn’t allowed to be stocked in supermarkets?

One thing is clear from our top beer films is that the UK has a long way to go if it is going to keep pace with its US cousins in singing the praises of beer on screen. In this country, we rely on passionate landlords and landladies to stock the beer we want, to be informed enough to sell the product and to serve the perfect pint.

At Beer Piper, we have never lost our passion for ensuring beer reaches consumer’s glasses just as the brewer intended and we help those that effectively do the frontline marketing for the breweries to keep sensationally clean beer lines and reduce wastage. If you’re running a pub, get in contact with us today and discover how we can help you to deliver a better experience to your customers. If you simply love beer, why not tell your local landlord just how important excellent beer is to you and give them our number!